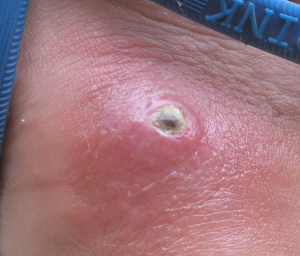 This is not a spider bite.

The subject of spiderbite is a rabbit warren of hoax emails, misinformation, misconceptions and ignorance. It’s almost impossible to identify a lesion or wound as being caused by a spiderbite, and at the same time, it’s is equally impossible to say that a spider was not involved. Common sense says that unless you watch the spider bite you, you have to raise the question of if a spider was the cause at all.

Misdiagnosis of spiderbite all over the world has reached pandemic proportions. In many instances, people claim to have been bitten by spiders, despite a distinct lack of any evidence. The usual reaction is that “It can only be a spider” or “What else can it be?” This perception has resulted in mass hysteria, numerous hoax emails and widespread misinformation. It’s very strange that people who work with spiders on a daily basis almost never get bitten by them!

It’s interesting to note that of more than 50,000 records, only 131 pertain to Violin Spiders. This data demonstrates the scarcity of Violin Spiders in the urban environment.

Bacterial infections can be reduced by greater attention to personal hygiene, such as more frequent washing of hands, showering, more changes of bed linen and clothing. The images that accompany the Violin Spider Hoax Email are a good example of a lesion caused as a result of a bacterial infection.

Tick bites are often misdiagnosed as spider bites. Multiple “spider bites” around the ankles and lower legs, especially after walking through long grass, can often be attributed to ticks. 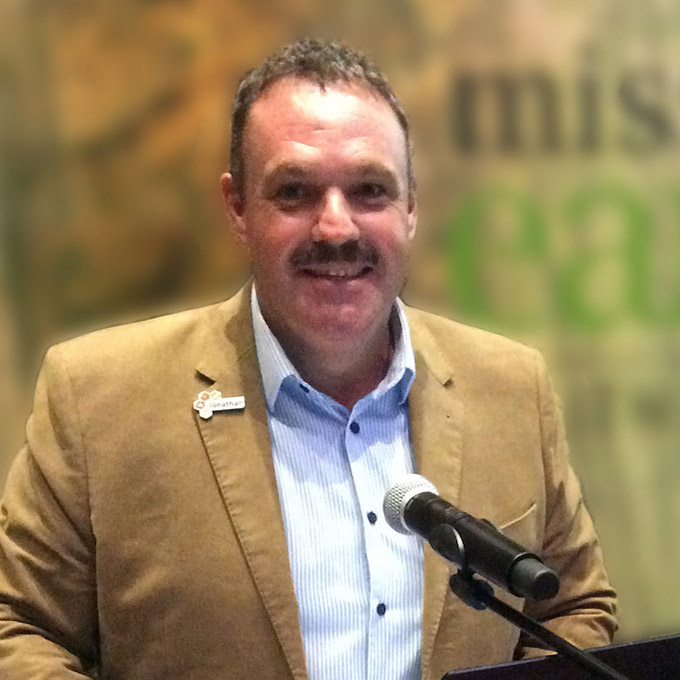 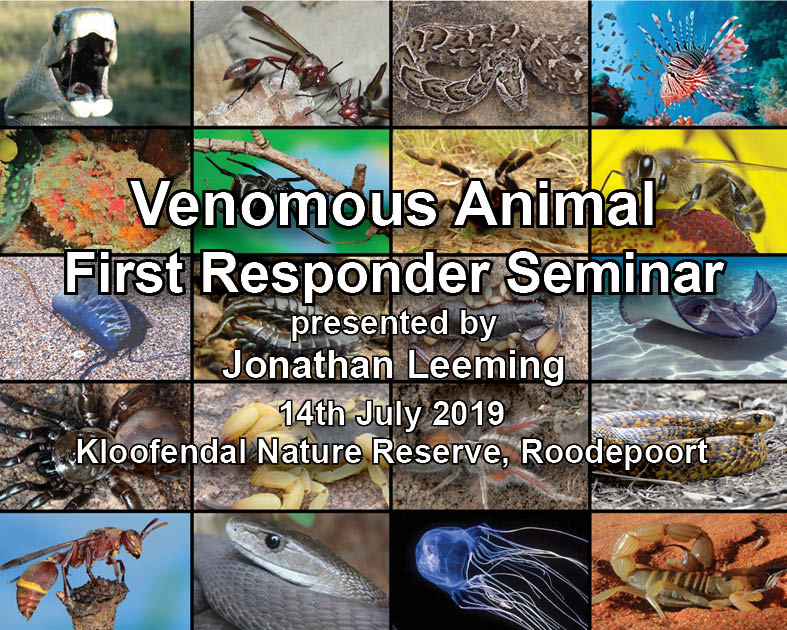